Good news for Thai travelers intending to visit India: Thailand is one of the 43 countries whose citizens will no longer need visas to visit India. The announcement of the long-awaited easing of border controls was recently made in New Delhi.

According to an announcement broadcast on NDTV, tourists from several countries, including Australia, Brazil, Germany, and Japan, can now apply online and receive the green light within four days before getting their visa at an airport on arrival in India. The new rules also apply to travelers from Cambodia, Singapore, and Thailand.
Currently, travelers have to submit their applications at visa processing centers in their countries and usually have to wait several weeks before learning whether they will be allowed to enter India.

In a statement, the Indian tourism minister Mahesh Sharma said, “This scheme is a dream come true for the entire tourism industry of India, and is bound to positively impact the economy. The objective is to boost tourism, and implementation of this scheme will send out a clear message that India is serious about making travel to the country easy.”
The minister also said the scheme would eventually be expanded from the list of 43 countries. Britain, India’s former colonial ruler, is not included on the new list. Under the old scheme, citizens of 12 countries were eligible for a visa on arrival. Under the new scheme, tourists will be able to pick up their visas from nine Indian airports—Bengaluru, Chennai, Kochi, Delhi, Goa, Hyderabad, Kolkata, Mumbai, and Thiruvananthapuram. They can apply twice a year for 30-day visas, which cannot be extended, and must also have return tickets.

The new scheme is seen as an effort to increase India’s competitiveness as a travel destination. Out of 140 countries in a World Economic Forum ranking on travel and tourism competitiveness conducted in 2013, India placed 65th. Despite its range of attractions, the country received about 6.58 million tourists in 2012, a fraction of the number that visit destinations like Thailand and Malaysia.

But the tourism ministry statement emphasized that the facility is available to foreigners whose sole objective of visiting India is recreation, sightseeing, short duration medical treatments, and casual business visits, and not for other purposes. 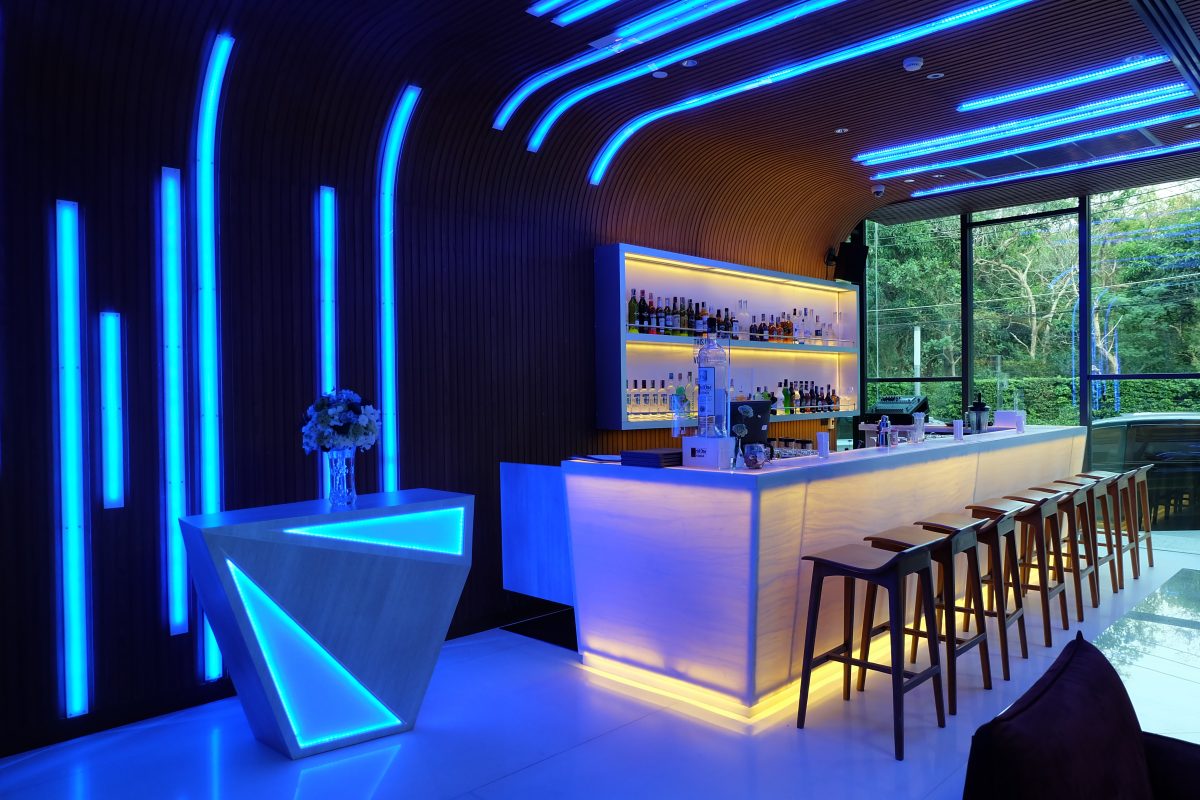 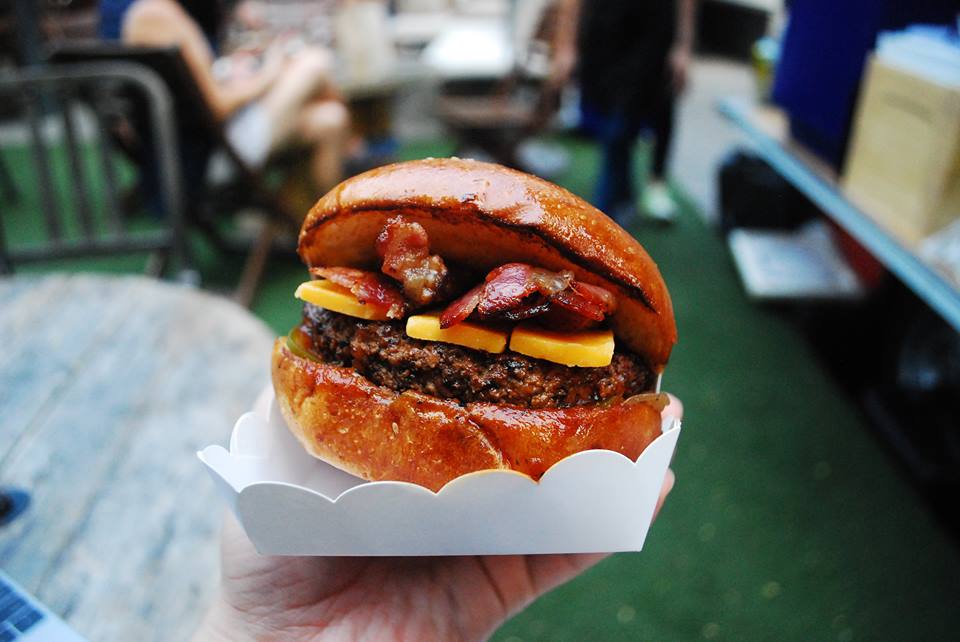 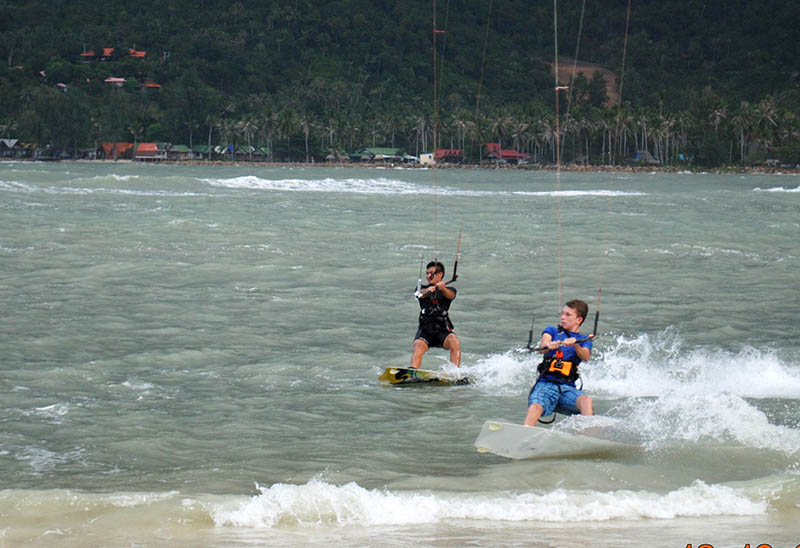 The Other Side of Phangan